Fox Has Faith In FRINGE: Renews Show For Fourth Season 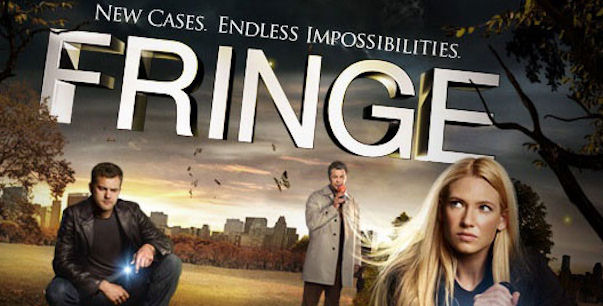 Pardon me while I and my alternate self jump for joy. Fox has renewed Fringe for a full fourth season with a twenty-two episode order. Even though the show was moved to the kiss-of-death Friday night slot and has not had stellar ratings, Fox made good on their support of the show.

Fringe, despite falling to a series low of 3.85 million total viewers last week, still holds the top spot in the key demographic of adults 18-49. Executive producer, J.H. Wyman tweeted the news of the renewal last night:

Article from the SciFi Wire!