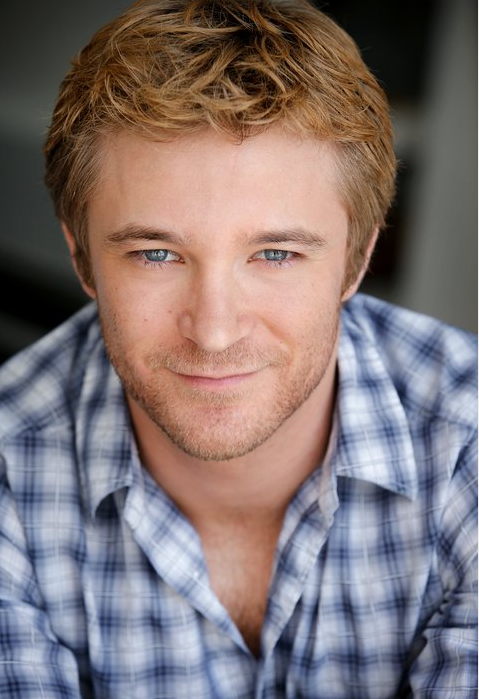 Michael Welch is best known for his role as the popular Mike Newton in The Twilight Saga film series (2008-2011) and Luke Girardi in the beloved TV series Joan of Arcadia (2003-2005).2014 is shaping up to be an excellent year for Michael with the expected release of 4 films, The Boys of Abu Ghraib, The Well, Boy Meets Girl, and The Grounds, with others potentially on the horizon. In November 2013 and January of this year, he filmed the paranormal thrillers, Cawdor and Until Someone Gets Hurt, respectively.Films released in 2013 that Welch starred in are: Grace Unplugged, Hansel and Gretel Get Baked, All The Boys Love Mandy Lane and The Demented.Welch has portrayed intense roles as the leading man in Independent films as Born Bad, Unrequited and Lost Dream.Michael can be seen in award-winning festival favorites such as Archie’s Final Project, An American Crime, United States of Leland, American Son, and The Cover-up.Welch is familiar to television audiences for his many starring roles on Emmy Award-winning shows, most recently Grimm, CSI: NY, Criminal Minds, and Bones. During the past several years he appeared on CSI, an arc on The Riches, CSI: Miami, Numb3rs, Law & Order: SVU, Crossing Jordan, NCIS, Cold Case, and Without a Trace. His earlier years included performances on Stargate: SG-1, Judging Amy, The District, Touched by an Angel, Malcolm in the Middle, The X-Files, The Pretender, 7th Heaven, Chicago Hope, and Frasier.Welch won best actor at the 2011 First Glance Film Festival in Hollywood for his portrayal of a troubled young man in Unrequited. He is the recipient of two Young Artist Awards, first for his performance in Star Trek: Insurrection at the age of 10 as Artim, and the second for his work as Luke Girardi on the hit television series Joan of Arcadia, which ran for two seasons on CBS.In spite of his busy schedule, it is essential to Michael to give back. Welch raised $12,000 in 2013 to drill a clean water well for a village of 500 people in Swatziland. He also received the Pioneering Spirit Award from The Thirst Project in 2011 for his outstanding efforts in raising awareness and money to provide clean drinking water. In 2010, Welch was invited to Germany by the USO to support both wounded soldiers and over 600 military youth. Welch was Co-Chair for 4th annual Walk on The Horizon, an event to raise awareness and resources for adults with disabilities. For over 10 years, Welch hosted and entertained less fortunate youth with Kids With A Cause.