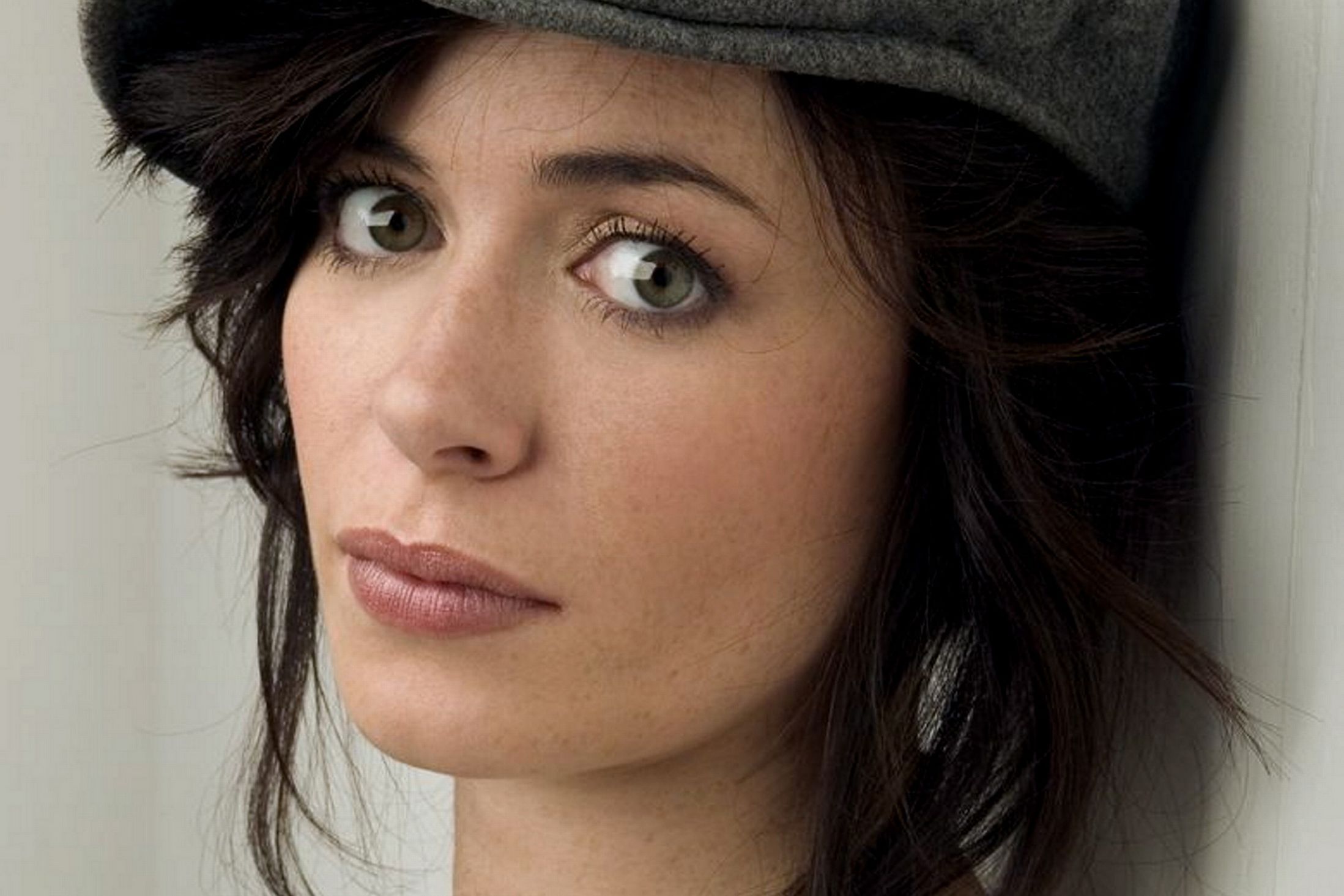 In 2000 Myles took on the central role of Ceri Owen (Née Lewis) in the BBC Wales drama Belonging. Her longest role to date, Myles played Ceri from the series’ first episode through to its final series in 2008; returning for a one off special in 2009. In 2001, Myles undertook a role in the television film Score and the TV mini-series Tales from Pleasure Beach. From 2003, Myles based herself in Stratford upon Avon, initially playing Lavinia in the Royal Shakespeare Company production of Titus Andronicus, for which she received the Sunday Times Ian Charleson award in 2004. She has also played Bianca in The Taming of The Shrew and in 2005, appeared opposite Michael Gambon in Henry IV, Part I and II at the National Theatre. Myles appeared in the ITV drama Colditz in 2005.

She took a supporting role in the Doctor Who episode “The Unquiet Dead“, playing servant girl Gwyneth. This brought her to the attention of Lead Writer Russell T Davies, who would progress to create and produce Torchwood. Considering her to be “one of Wales’ best-kept secrets”, Davies wrote the role of Gwen Cooper in Torchwood specifically for Myles. Speaking on her casting, Myles stated that having the part written for her was like having her “own personal Oscar.” Gwen, an audience surrogate character, is characterised by Myles as Torchwood’s “social worker”, who “can run and fight and stand in her own corner and win.” Her role in Torchwood also led to Myles making a second appearance in Doctor Who, for its Fourth series’ finale, alongside Torchwood co-stars John Barrowman and Gareth David-Lloyd. Myles has appeared in every episode of Torchwood.

Myles also appeared in the premiere episode of Merlin, called “The Dragon’s Call” where she played Lady Helen of Mora and Mary Collins, a witch who impersonated her. Her performance in this role was described positively by Anthony Head, who said that ‘she did it dead straight and very scarily. There was one moment she was delivering a speech to me in full prosthetic make-up… The French background artists didn’t speak English but burst into applause at the end because they were moved by the emotion of it.’

She portrayed the character of Maggy Plornish in Andrew Davies‘ 2008 adaptation of Little Dorrit, which later went on to win seven Emmy awards. Early 2008 also saw the actress host a radio show centred around Welsh boxer Joe Calzaghe and narrate a short story, Sorry for the Loss by Bridget Keehan, both airing on BBC Radio Wales.

2009 saw her star in the award winning independent Welsh film A Bit of Tom Jones as well as the one-off Drama, Framed, for BBC Wales, alongside Trevor Eve. In July 2010, Myles announced she would appear in an original BBC Cymru Wales TV series, Baker Boys, co-written by Helen Raynor and Gary Owen and airing in early 2011. 2011 also saw Myles provide the voice of the Dalish elf Merrill in the Bioware video game Dragon Age 2. In July 2011, to coincide with Torchwood’s fourth series Myles presented part of a BBC Wales Documentary entitled Wales and Hollywood, which featured the actress travelling to the Hollywood Walk of Fame to find the Welsh talent honoured there.

In 2012 Myles returned to the stage in Zach Braff‘s play All New People, ran for ten consecutive weeks at the West End’s Duke of York’s Theatre following runs at the Manchester Opera House (8–11 February 2012) and the King’s Theatre in Glasgow (14–18 February). In 2013 she took the title role in the BBC1 drama Frankie, filmed in Bristol, which follows the life of a district nurse who cares more about her patients than her own life.