In this episode, we talk about Padme moments.  We need you, our listeners, to send us yours.  Listen to the episode to find out more.

Colin Ferguson (born July 22, 1972) is a Canadian film and television actor, director, and producer, best known as Sheriff Jack Carter on Syfy’s Eureka and as Lewis on Then Came You, and his role as the latest Maytag Repairman. He can currently be seen on Haven and The Vampire Diaries. 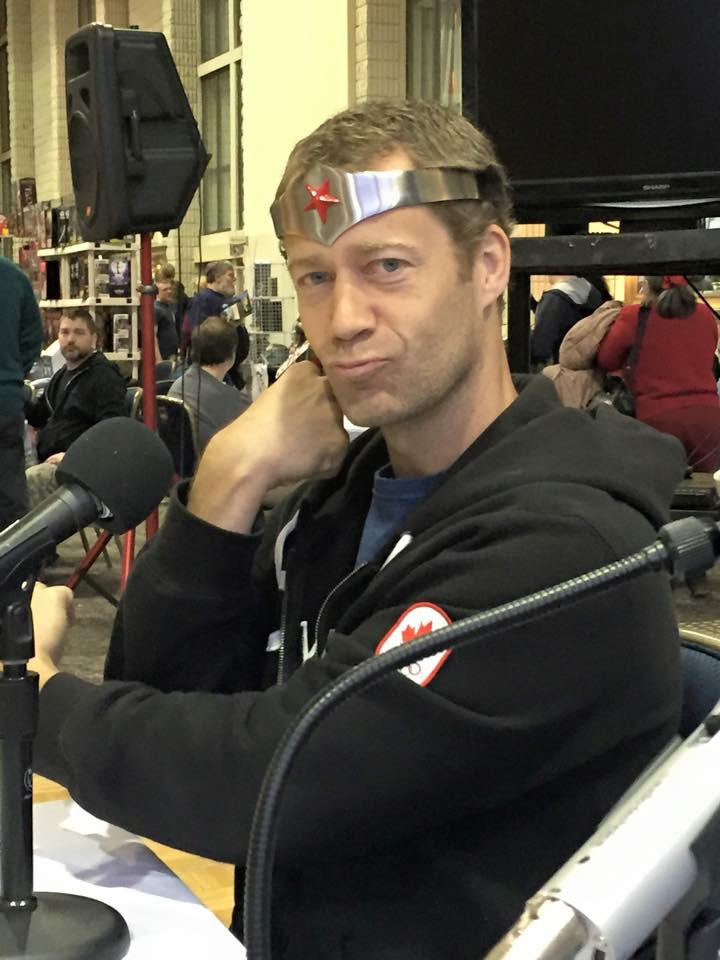 On September 5, 2011, he appeared on the podcast Disasterpiece Theatre to discuss what Eureka might have looked like if it had been directed by Michael Bay. In January 2014, Ferguson became the newest “Maytag Repairman”.

Ferguson is a Montreal Canadiens fan, and he contributes to NHL.com as a celebrity blogger.

Jay Smith is the creator and executive producer for the Parsec Award-winning audio drama series HG World. Since 2009, Jay and his company of players and producers have been telling the story of survivors in the middle of a global zombie uprising. Now in its third season, this “satellite” production has featured dozens of actors across four continents making it a production truly on a global scale. Since its debut, episodes of HG World and its spin-off series, the Parsec finalist The Diary of Jill Woodbine and The Googies have been downloaded close to a million times. 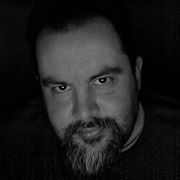 Hidden Harbor Mysteries is a pulp era adventure with a stellar cast of voices produced by award-winning producer Bryan Lincoln. Check it out at www.hiddenharbormysteries.comJay’s books include the gamer-geek satire Rise of the Monkey Lord, Blue Collar Gods, Seven ‘til Sunrise, The Diary of Jill Woodbine, HG World: The Audio Scripts, and Hidden Harbor Mysteries: Anatomy of A Modern Audio Drama Series.Jay holds a BA in Creative Writing and is working on his Master of Fine Arts from Seton Hill University’s innovative Writing Popular Fiction program. He attends and speaks at various science fiction and literary conventions about podcasting, writing, audio drama, and zombies.