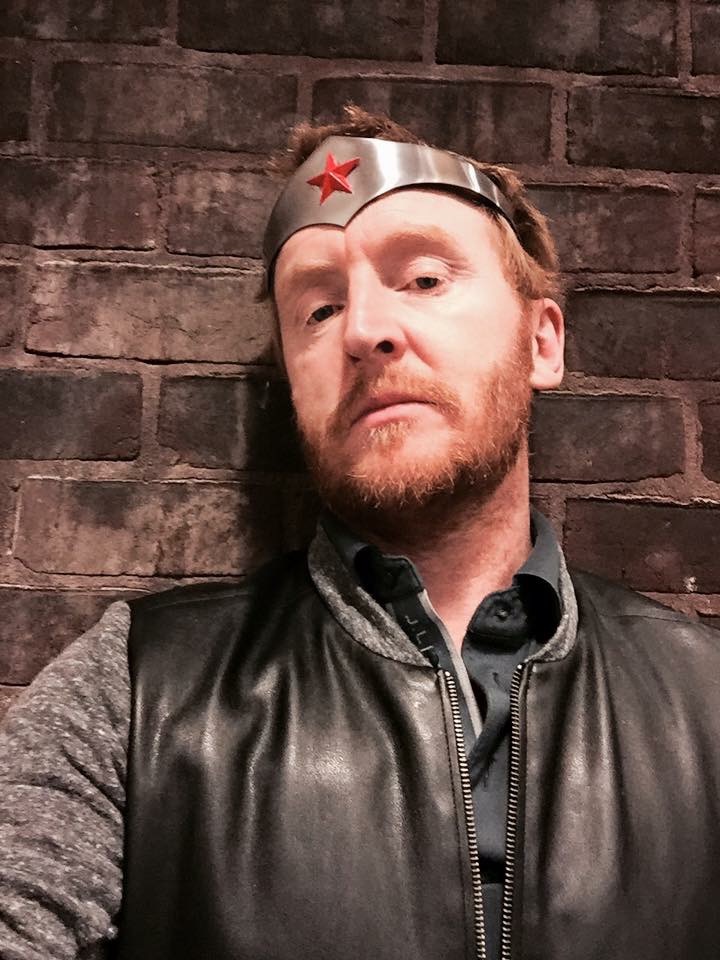 Tony Curran is a Scottish actor who has achieved prominence for his roles in films such as Pearl Harbor (2001) and The League of Extraordinary Gentleman (2003). Born on December 13, 1969, Curran studied at the Royal Scottish Academy of Music and Drama before coming to public notice on the BBC television series This Life playing a handyman. In 2000, Curran had a small role in the film Gladiator, which won the Academy Award for best picture. He also had a prominent role in the movie Tintin (2011), which was directed by Stephen Spielberg. He has appeared in guest-starring roles in many American television series such as CSI: Crime Scene Investigation, The Mentalist and Hawaii Five-O. Curran has also appeared in stage roles, including an award-winning performance in “The Soldiers Tale.” He played the role of Vincent Van Gogh in the British television series Doctor Who and has voiced characters in a variety of video games. Curran plays the role of Datak Tarr on the Syfy series Defiance. 2014 co-starred Diana Vickers in the thriller film Awaiting.