Tonight’s Menu: We share our interview with Enver Gjokaj from dollhouse and Agent Carter; we also talk Joco Cruise, Farpoint, Wonder Woman, The Matrix, and Batman. 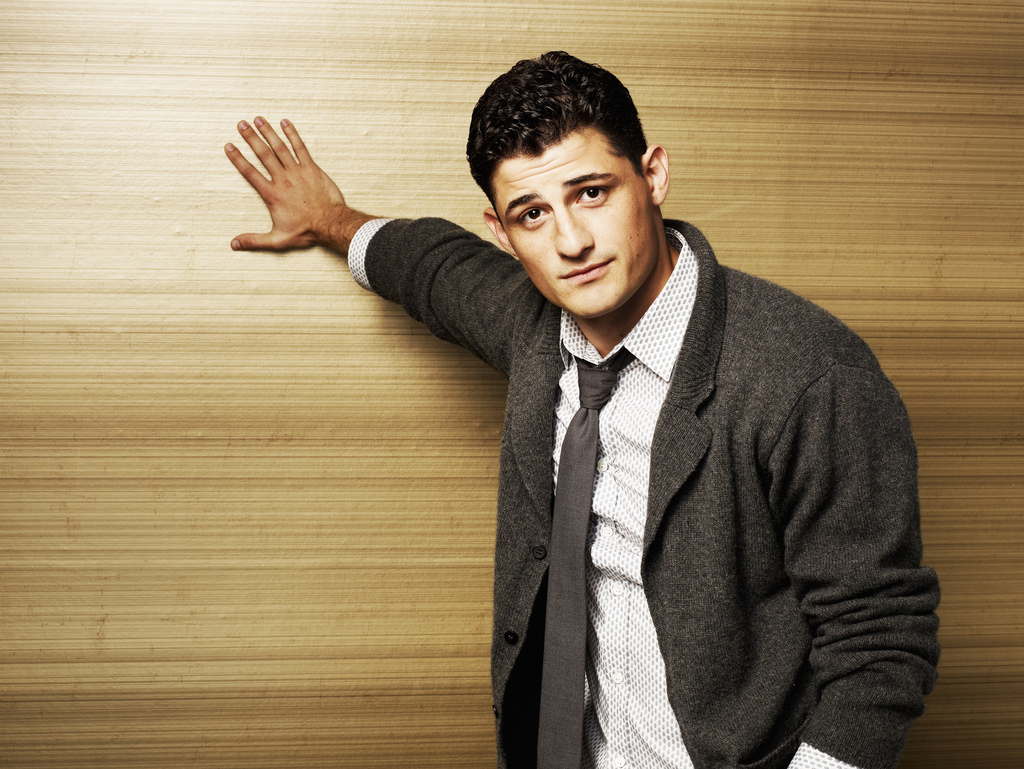 Enver Leif Gjokaj (/ˈɛnvɛər ˈdʒoʊkaɪ/; en-vair joh-ky born February 12, 1980) is an American film and television actor. He is known for his roles as Victor in Joss Whedon’s science fiction television series Dollhouse and as Agent Daniel Sousa on Agent Carter.

Gjokaj was born in Orange County, California. His father is Albanian, and his mother is American. Gjokaj has an older brother named Bekim and an identical twin brother named Demir. Both Gjokaj and his brother attended Amador High School, in Sutter Creek, California, where Gjokaj participated in multiple plays and variety shows. Gjokaj graduated with a Master of Fine Arts from New York University’s Graduate Acting Program at the Tisch School of the Arts. While at NYU, he was a semi-finalist for Tisch’s Vilar Global Fellows Program, a Rhodes Scholar–style program in the Arts. In 2002, he received a Bachelor of Arts in English from UC Berkeley.

On March 26, 2008, it was announced that Gjokaj had won the role as Victor on Dollhouse. His character, whose real name is Anthony Ceccoli, is an “Active” (or “doll”) inside the Dollhouse, taking on multiple personalities through the process of highly technological imprinting of memories. His identical twin brother Demir guest starred alongside Gjokaj in a dream sequence in a second season episode of Dollhouse.

Gjokaj has appeared in the films The Express alongside Dennis Quaid, Taking Chance with Kevin Bacon, and Eagle Eye opposite Shia LaBeouf. Prior to his series regular role on Dollhouse, he appeared in the made-for-TV film Filthy Gorgeous and also had a recurring role on the television series The Book of Daniel. He also guest starred in episodes of Law & Order: Criminal Intent, Community and The Unit.

In 2012, Gjokaj cameoed in The Avengers (directed by Joss Whedon) as a policeman involved in the relief effort during the final battle in New York City.

Gjokaj also moonlights as an inventor and was granted a patent for a “Focusing system for motion picture camera” in 2012.