Tonight’s Menu: We share our Shore Leave interview with Mike Dupod (Stargate Franchise, Dark Matter, Arrow, X-men, Mission Impossible, and Much More); we also review our Shore Leave experience, and talk about Defenders, The Gifted, Inhumans, and the news on the Obi-wan Movie. We end with our top five ways to die in SciFi.

Support us on Patreon! 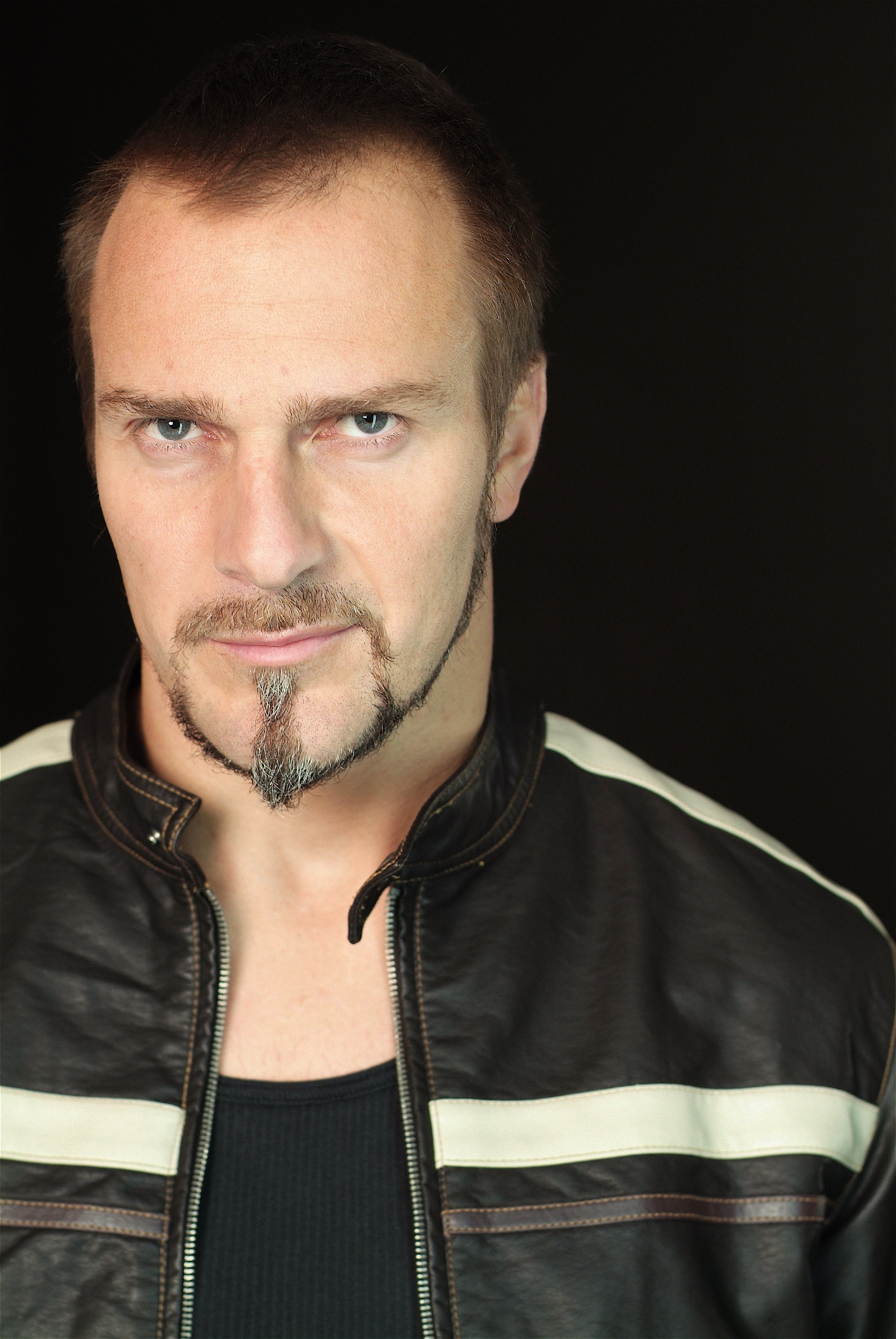 Mike Dopud is a man with presence. As an actor, his screen presence has a far different kind of impact than the kind he used to deliver as a professional athlete — Both are hard-hitting and memorable.

Dopud was born in Montreal, Canada, the second son of a Yugoslavian family. Mike speaks three languages fluently (English, French, and Serbian). Graduating with a degree in Physiology and International Business Administration from Southern Illinois University where he was a four-year letterman, Dopud went on to a pro-football career in the Canadian Football League that was cut short by a knee injury. After rehabilitating his knee, he found himself back on skates playing pro hockey in the Minor Leagues. Plagued by injury, his sports career ended abruptly.

His size and professional sports background landed Dopud regular stunt work while he steadily began building his acting resume. His “day at the office” in stunt work has included being set on fire, hit by a car, falling off buildings thrown through windows and down stairs, flying through walls, and more fight scenes than Mike Tyson has fought professional bouts. He’s duked it out with Dwayne Johnson (Walking Tall (2004)), Jason Statham (Chaos (2005)), Vin Diesel (The Chronicles of Riddick (2004)), Jessica Alba(Dark Angel), Lucy Liu (Ballistic: Ecks vs. Sever (2002)), Jean-Claude Van Damme(Replicant (2001)), and the Charlestown Chiefs in the sequel to the cult classic One More Minute (1979): Slap Shot 2: Breaking the Ice (2002). Most recently Dopud has been nominated for a 2005 Taurus World Stunt Awards for Best High Work in the movie Walking Tall (2004).

Dopud is also excited that he has returned to the stage most recently in the original plays: Rockets Red Glare and Of Diners and Buses. And Two Small Bodies. Gingham Dog.