Tonight’s Menu: We share our Shore Leave interview with Kevin Sussman (Big Bang Theory, Burn After Reading, and Much More); we also review our Nova Con, and talk about Once Upon a Time Reboot, Stargate Command, Spider Man Homecoming News, and Orville. We end with our top five cliffhangers from current TV shows.

Support us on Patreon!

This show is brought to you by own new Patreon Supporters: 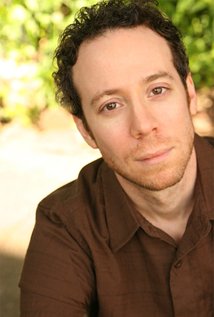 He attended the College of Staten Island for a year, then transferred to The American Academy of Dramatic Arts. After graduating from AADA, Kevin studied acting with Uta Hagen for four years.
He worked at a comic book store, prior to acting. He is the youngest of 4 boys. He initially used movies from the 70s as Inspiration for acting, Kramer Vs Kramer, The Graduate and Taxi Driver are just a few. He studied drama at HB Studio in Greenwich Village in New York City.

One day on my way to class I ran into my brother Dan walking through the hall. I asked him what he was doing there, noticing he had some text books under his arm. He told me he was on his way to class and wanted to know what I was doing there. Somehow we were both enrolled in the same school, without the other knowing. Okay, we didn’t hang out together all the time, he was four years older (still is), but we lived together! It was weird! Right? That is weird, isn’t it?