Tonight’s Menu: We share our Shore Leave interview with Marc Bendavid (Dark Matter); we also share further thoughts on Orville and Discovery, and our thoughts on the new Xi-files trailer that dropped. We end with our top five moments from the Star Wars Trailer. 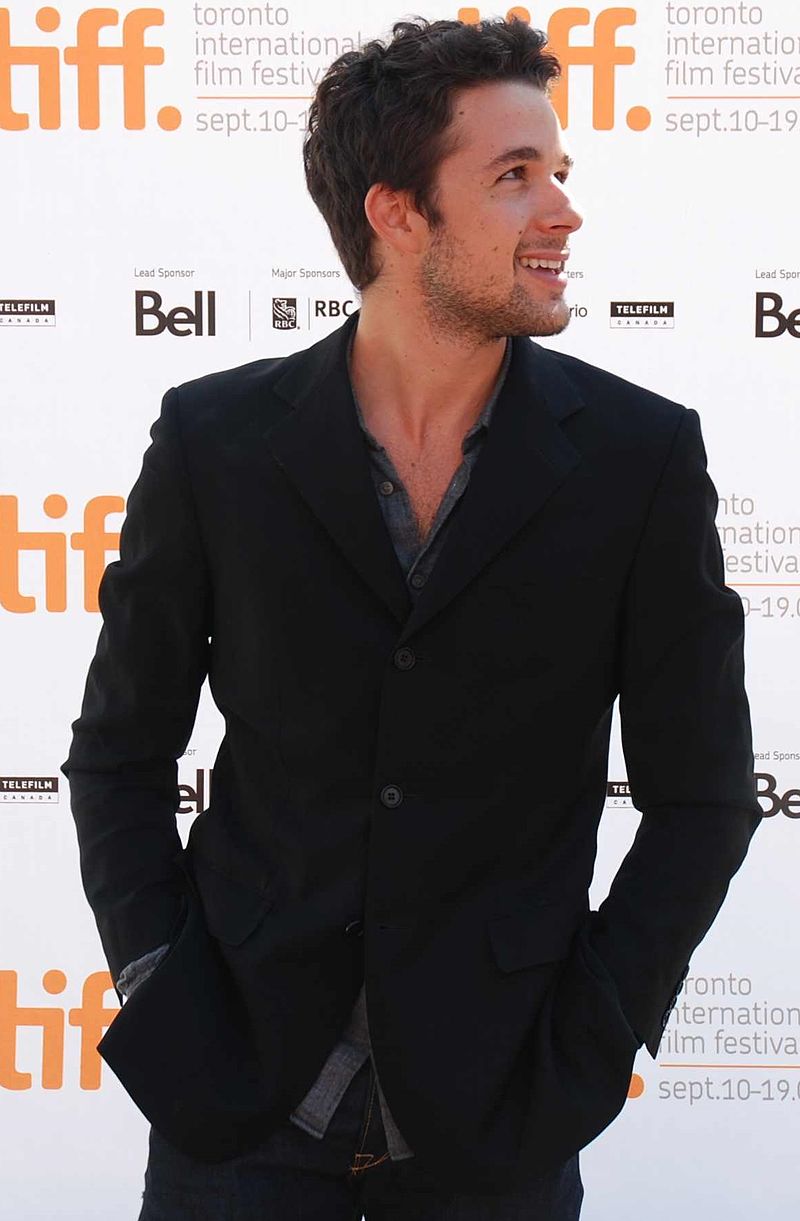 Bendavid was born in Toronto, Canada, to a Belgian-born mother and a Moroccan Jewish father. He attended Unionville High School and was subsequently accepted into National Theatre School of Canada, graduating in 2004.

Bendavid played the role of Barbara Hershey’s character’s son Dominic Blythe in Anne of Green Gables: A New Beginning. He played the role Romeo in the play Romeo and Juliet. He has also appeared on the television drama Murdoch Mysteries and in thrillers, Too Late To Say Goodbye and Her Husband’s Betrayal. Bendavid has guest starred in several of Canada’s top series, including The Listener and Flashpoint, as well as recurring roles in Hard Rock Medical, Bitten, and Degrassi.

Bendavid has appeared onstage including roles in Salvatore Antonio’s play In Gabriel’s Kitchen at Buddies in Bad Times theater and Michel Marc Bouchard’s “The Madonna Painter” at Toronto’s Factory Theatre, and Arthur Miller’s “A View from the Bridge”.

In 2014, Bendavid was cast in the role of “One” (a.k.a. Jace Corso, a.k.a. Derrick Moss) on the Canadian science fiction television series Dark Matter, which airs on the Space network in Canada (and on Syfy in the U.S.). The series debuted in the summer of 2015. He had a supporting role as Owen Thomas in Hallmark Original MovieAngel of Christmas.