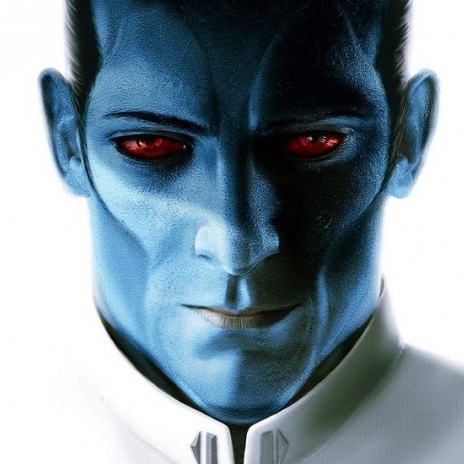 Tonight’s Menu: We share our interview with Timothy Zahn (Author of Star Wars: Thrawn and Thrawn: Alliances) from the Farpoint Convention.

Zahn grew up in Lombard, Illinois and attended Michigan State University before working towards a doctorate in physics at the University of Illinois. LucasFilm at times referred to some of the more detailed Star Wars: The Roleplaying Game supplements from West End Games, and when Zahn started work on a new trilogy of Star Wars books, boxes of West End sourcebooks were delivered to him. At the time, Zahn was writing what would become known as the Thrawn trilogy, the first book of which was Heir to the Empire (1991). In turn, West End released sourcebooks for Zahn’s three novels from 1992-1994.

The Thrawn trilogy marked a revival in the fortunes of the Star Wars franchise, bringing it widespread attention for the first time in years; all three Thrawn trilogy novels made the New York Times Best Seller List, and set the stage and tone for most of the franchise’s expanded universe content. Zahn also wrote the young adult Dragonback series and the popular Conquerors‘ trilogy.