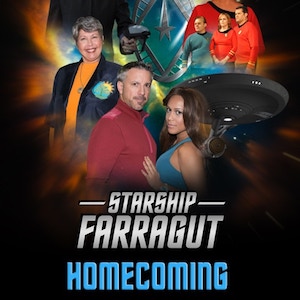 Tonight’s Menu: On this show, we discuss the Star Wars debacle and the potential Star Trek shows we have coming out in the future.  We also chat about Shore Leave and look forward to seeing many of you there.  Lastly, we share the interview we did with John Broughton regarding the legacy of Starship Farragut and the series final Homecoming. And yes, it IS part of the greater Marvel universe. 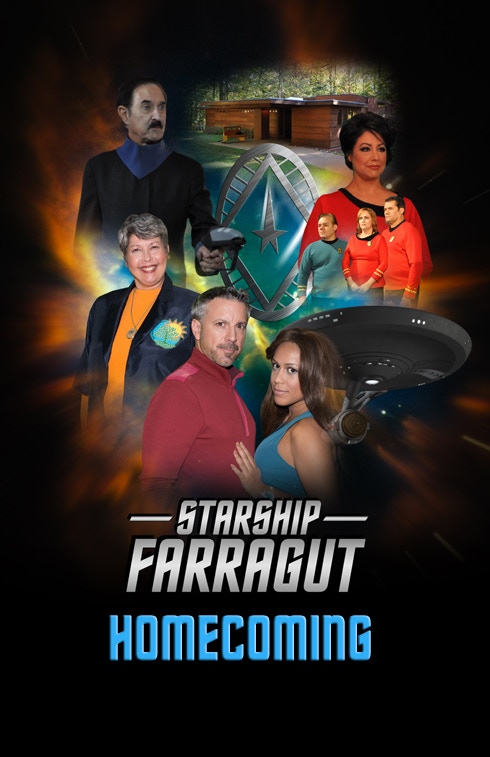 Starship Farragut is an independent fan film series based on the original “Star Trek” television series, following the crew of the USS Farragut (NCC-1647), a Constitution-class starship, and takes place during the time of the legendary Captain James T. Kirk of the starship Enterprise (NCC-1701). 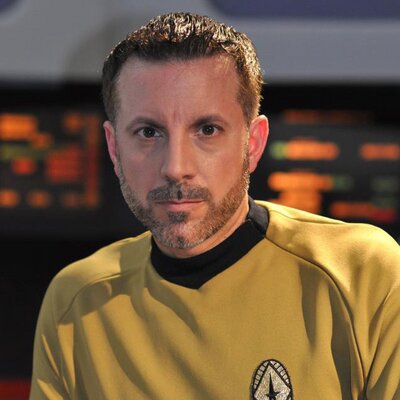 John is known for his enthusiasm, visionary leadership, entrepreneurial spirit, and his appreciation of the company’s employee contributions.

Prior to founding Farragut Films, John served as Vice President of Business Development for ARES International Security, a Federal Government physical security contractor. He was responsible for proposal generation that grew the company from $21M to $43M in less than two years. Prior to that, he worked for a government contractor where he was responsible for establishing a proposal win rate of 39 percent, up from 14 percent; proposals awarded during his tenure consisted of contracts valued at $45 million.

John was also a senior marketing manager for TeleCommunications Systems (TCS), a publicly traded telecommunications software services company, where he spearheaded the Business Development Support Group. He led both domestic and international proposals ranging from software applications, enterprise solutions, government professional services, and telecommunications work. John also assisted in the positioning of TCS for its successful Initial Public Offering (IPO) and was also instrumental in the company attaining ISO 9001:2000 certification.

He brings fifteen years of management experience and over thirteen years of business development and proposal management experience to his role, as well as substantial expertise in corporate and marketing communications, creative development, advertising, and branding. His diversified experience also consists of government contract procurements expertise, client relationship management, and quality assurance. John holds a bachelor’s degree in communications from the University of Maryland and is a veteran of the United States Navy. He is a member the Association of Proposal Management Professionals (APMP) and the Society for Technical Communications (STC).

In November 2011, Broughton announced he would be stepping down from the role as Captain Carter (having the character promoted to Admiral in ‘The Price of Anything’) to assume administrative duties behind the scenes. However, after filming the episode and claiming a new interest in the role (thanks in part to the “coaching” of fellow actor/director Vic Mignogna), John decided to stay in the on-screen role of Captain Carter for the foreseeable future.