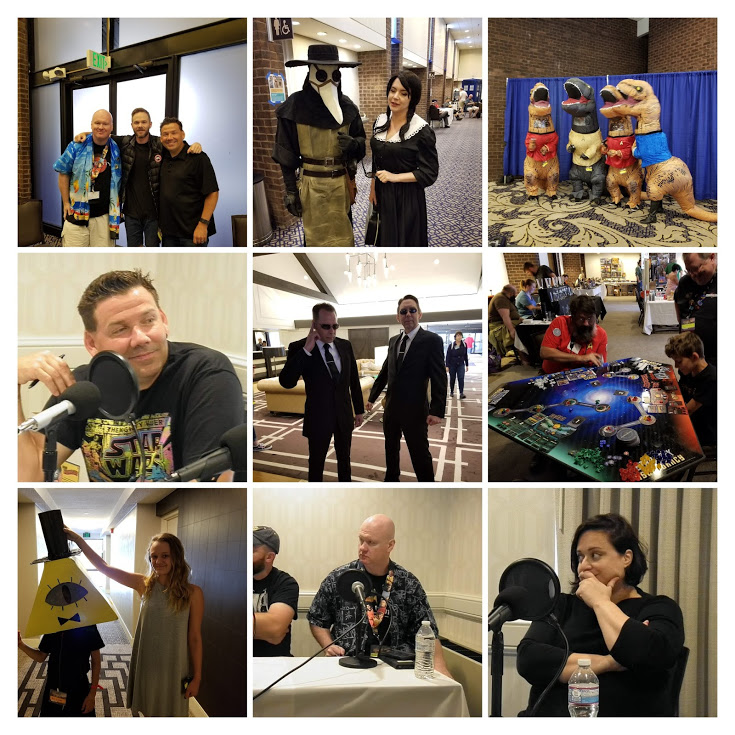 PERSONAL APPEARANCE BY WILLIAM SHATNER AT

BALTIMORE, MD.- SHORE LEAVE 40 is very proud to announce that legendary actor/writer/director and all-around media personality WILLIAM SHATNER (Star Trek’s “Captain Kirk”,TJ Hooker, Boston Legal) will be among the special guest stars appearing at the 40 th anniversary edition of SHORE LEAVE, one of the oldest and largest all-volunteer science fiction and media conventions in the nation.

Shore Leave is a 3-day festival that celebrates the best in science fiction and fantasy, past and present,with genre enthusiasts from all over the world in attendance! Special events include Q&amp;A and autograph sessions with our guest stars, an Art Show and Auction, a costume contest, a Saturday night dance party, a Friday night meet-and-greet with our writer and scientist guests, a Red Cross blood drive, weekend-long gaming, a special science programming track, children’s activities, teen writing workshops with established sci-fi authors, screenings of popular fan films, and so much more!