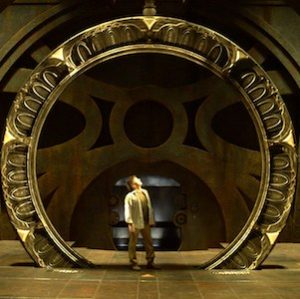 Some of his appearances on TV were in Eureka, The Outer Limits, Corner Gas, Sliders, Stargate SG-1, Stargate Universe, The Sentinel, NCIS and The X-Files. Film appearances include; Happy Gilmore, Fear of Flying, I’ll Be Home for Christmas, Best in Show, The Sport Pages: The Heidi Bowl, and Everything’s Gone Green. He also had a recurring role in Beggars and Choosers.

As a voice actor, he replaced Ian James Corlett as the voice of Goku in FUNimation/Saban’s short-lived original dub of Dragon Ball Z, and also voiced Goku in FUNimation and Pioneer’s dub of the Dragon Ball Z movies Dead Zone, The World’s Strongest, and The Tree of Might. During 2000, Kelamis reprised the role in an unrelated dub produced by Westwood Media and AB Groupe for the UK. He left in the middle of the Cell arc to pursue other projects, with Kirby Morrow voicing Goku for the remainder of the production. He has also famously voiced Rolf in Ed, Edd n Eddy as well as Whiplash in Iron Man: Armored Adventures. Kelamis originally auditioned to play the Eds, as well as the other male characters in Ed, Edd n Eddy but didn’t land either role. Instead he was confronted by Danny Antonucci to play the character of Rolf. He also voiced Reaper in the video game Devil Kings as well as providing the voice of Byrne in the CGI animation, Dreamkix.