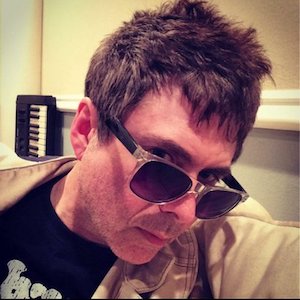 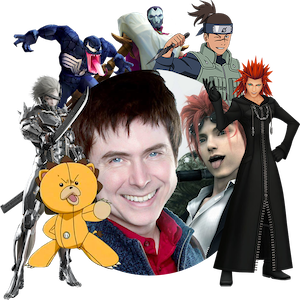 Quinton Joseph Flynn (born October 10, 1964) is an American voice actor, who is most notable for providing the English voices of video game characters such as Raiden in the Metal Gear series, Marcus Damon in Digimon Data Squad, Lea and Axel in the Kingdom Hearts series, Reno in Final Fantasy VII and its sequels and prequels, and Henry in No More Heroes. He is a frequently recurring actor in the video game series Crash Bandicoot. He also voices Jhin from League of Legends.