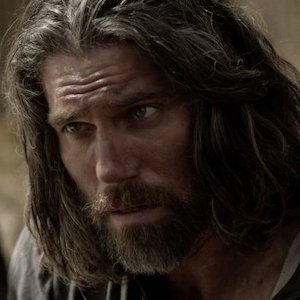 Tonight’s Menu: On this podcast, we share our Shore Leave 41 interview with actor Anson Mount (Captain Pike on Star Trek Discovery and Cullen Bohannon on Hell on Wheels)

Anson Adams Mount IV (born February 25, 1973) is an American actor. He is known for his television roles as fictional character Cullen Bohannon in the AMCwesterndrama series Hell on Wheels, Jim Steele on the short-lived NBC series Conviction, the Marvel Comics superhero Black Bolt in Marvel’s Inhumans, and Captain Christopher Pike in season 2 of Star Trek: Discovery. He also appeared in the film Tully (2000).