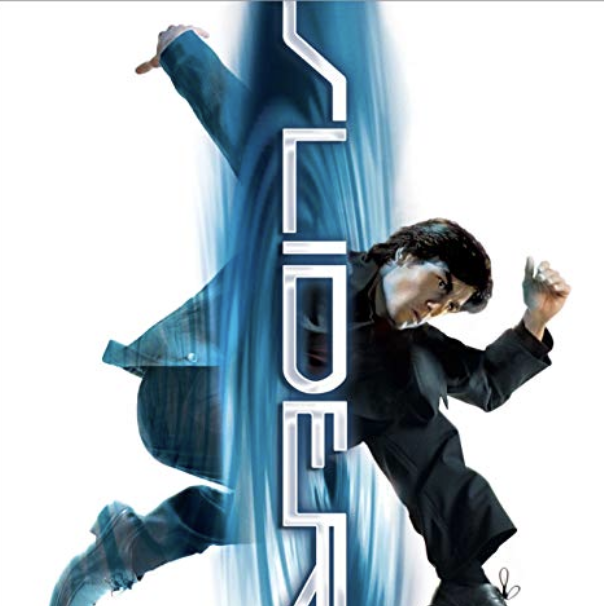 Tonight’s Menu: On this episode of SciFi Diner Pilots, we discuss the Sliders pilot, the progression and potential of the show, and some of the problems it had.

Sliders is an American science fiction and fantasy television series created by Robert K. Weiss and Tracy Tormé. It was broadcast for five seasons between 1995 and 2000. The series follows a group of travelers as they use a wormhole to “slide” between different parallel universes. Tormé, Weiss, Leslie Belzberg, John Landis, David Peckinpah, Bill Dial and Alan Barnette served as executive producers at different times of the production. For its first two seasons it was produced in Vancouver, British Columbia. It was filmed primarily in Los Angeles, California in the last three seasons.
Since its debut on March 22, 1995, the first three seasons were broadcast by the Fox network. After being canceled by Fox, the series moved to Sci Fi Channel for its final two seasons. The last new episode first aired on December 29, 1999 in the United Kingdom, and was broadcast on the Sci Fi Channel on February 4, 2000.

SciFi Diner Podcast 388 – Why Anime Adaptations Fail; the Curse of the Departing Showrunner; and Other Discussions