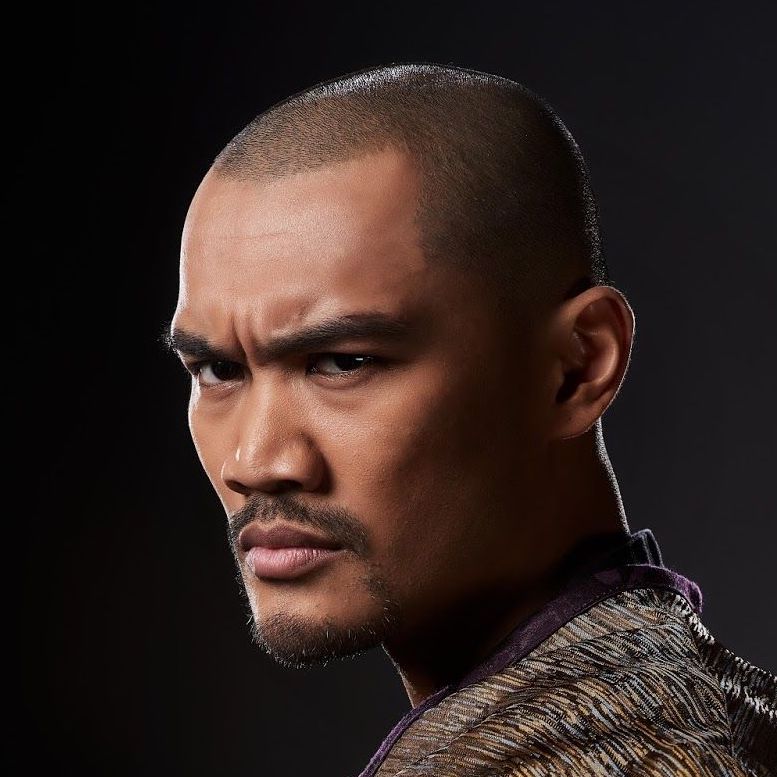 Alex portrays Ryo Tetsuda in Season 1, 2 and 3 of Dark Matter.

Alex Mallari Jr was born in the Philippines on February 19, 1988, and raised in Canada. He played competitive basketball in high school until he was injured. Alex was also successful at a national level in Tae Kwon Do.

In 2010 Alex took on the role of Hiro in True Justice, an action series starring Steven Seagal. Following this he had several guest roles in shows including Nikita, The L.A. Complex, Cybergeddon and Beauty and the Beast. In 2014 he played a role in the sci-fi horror film Debug. Alex then landed a lead role in Dark Matter, playing Four, aka. Ryo Tetsuda.